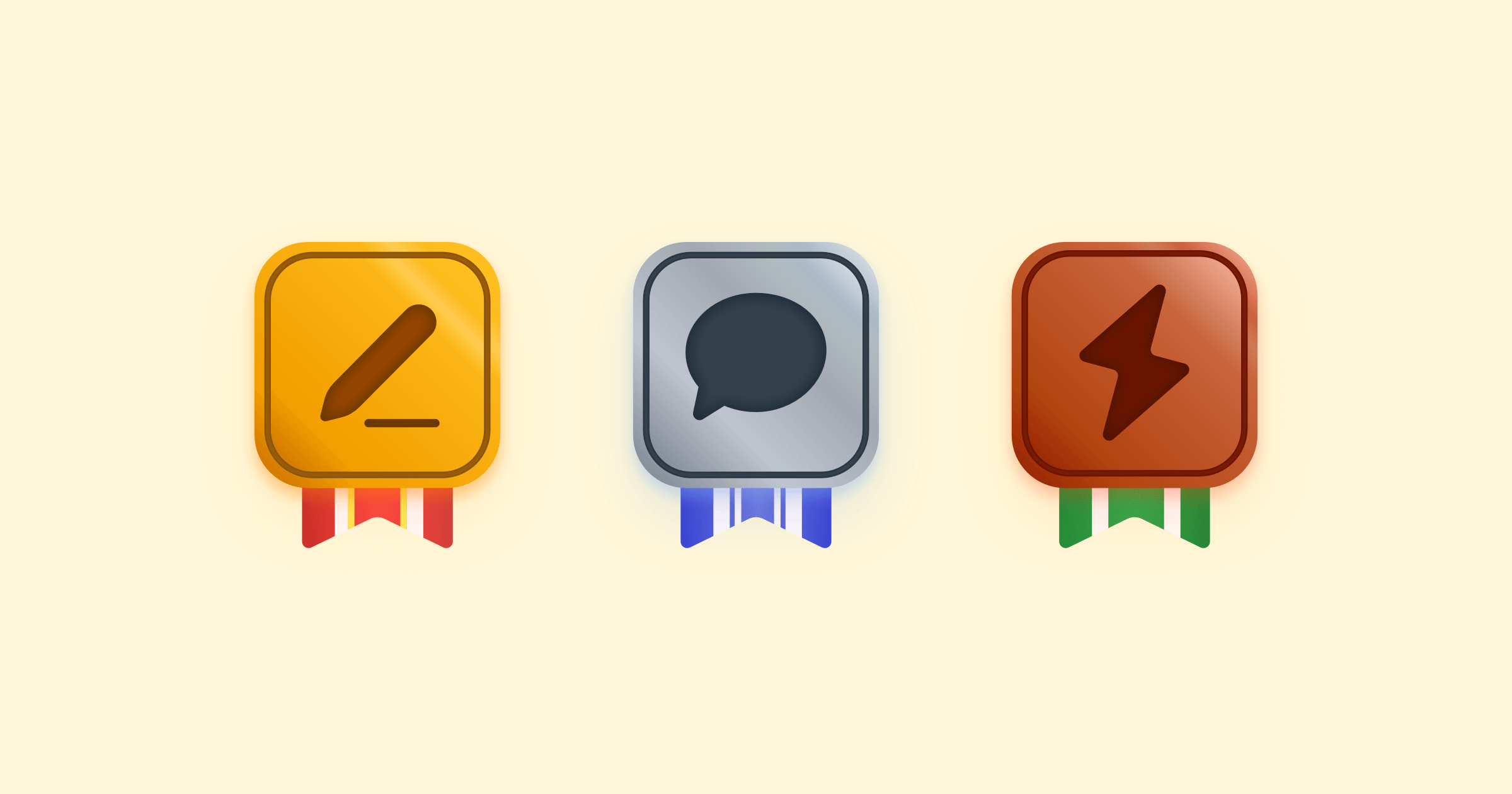 Even the best products fail if the price isn't right. Whilst pricing isn't the only thing that determines how your app performs, it can have a huge impact. The more competition there is, the more important pricing becomes.

I've often found pricing products really tricky, but over time I've come to see patterns in what works and what doesn't. I've put my anecdotal theories to the test by analyzing data from over 500 apps in the US App Store and this is the result.

For new apps or apps that are under-performing the decision tree below helps me figure out: A few notes about the tree:

What kinds of apps don't need to generate revenue?

There are many examples of apps across different industries that have no need for a revenue stream. They all have one thing in common: they support another product outside the app itself. Think health insurance and banking apps, apps for home automation products, TV remote control apps, public transport apps.

It's such a contentious term, so I'll briefly explain what I mean. Apps with viral properties are apps where the user gets better value from the app if they share it with others. Think VOIP apps like Viber, or tools that make sharing easier like Dropbox.

Software-as-a-Service (SaaS) products often have an app to make it easy for users to access the service on mobile. SaaS products are usually offered on a subscription basis, so it doesn't make sense to make the app a paid download - users are already paying for it. To maximize your funnel, it generally makes sense to offer subscriptions in the app as in-app purchases.

All the prices I've pointed too above are derived from real data from the App Store, and are intended as benchmarks.

If you want the full low-down, all the juicy details behind the recipe are in a free ebook I wrote called Priced Right. You can grab a copy here :)

There are a bunch of other factors that determine the success of an app like how discoverable it is in the app stores, whether people want or need it, whether you buy downloads and so forth. At Appbot we spend a lot of time working with customers to help make their apps more successful, so we've written books about these other factors too. If you enjoyed this article you might like to check them out here.

Claire is the Co-founder & Co-CEO of Appbot. She's a product nerd, startup doer, digital marketing ninja & caffeine/beach addict. You can connect with her on Twitter